Souvenirs from the British Isles

‘Souvenirs from the British Isles’ is a collection of forty-eight iconic sculptural objects each representing cities in England. These vibrant and colourful creations have been inspired by heraldic imagery, cultural landmarks, mythology, and historical and contemporary figures from the respective regions.

The paper-based medium employed gives an intentionally handmade feel to the objects conveying the ambiguity between mass-produced souvenirs and more traditional folk arts. The ambiguity of the art object demonstrated within the work is used to explore the spaces between art, artefact, commodity, and interpretation.

The resemblance of the sculptures to souvenirs is a comment on the relationship between the relative value of contemporary art, tourist art, kitsch, and folk art. Presented in a museological style in order to increase this sense of ambiguity, these artworks also highlight the issues of appropriation and representation inherent in museum collections.

‘Souvenirs from the British Isles’ was exhibited in the Project Space, School of Fine Art, University of Leeds (12 – 16th Dec 2016) and Studio Morland, Eden Valley (3rd June – 8th July 2017). A selection of the sculptures were also exhibited as part of the two-person show ‘Souvenirs: Migratory Objects’, alongside the work of Christian Edwardes, at Outpost Gallery, Portland, Dorset (15th July – 5th August 2017). 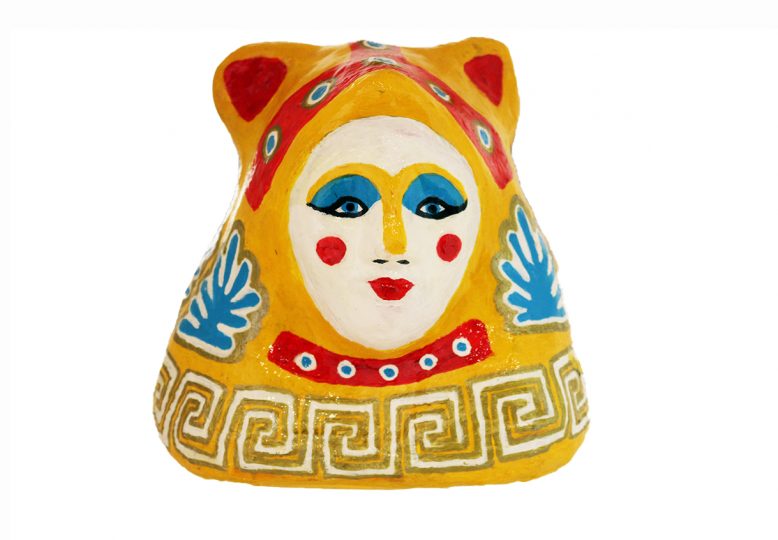 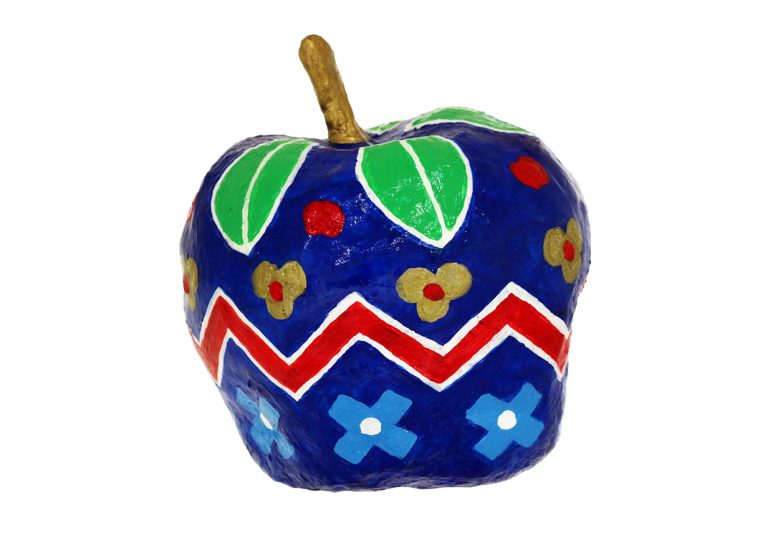 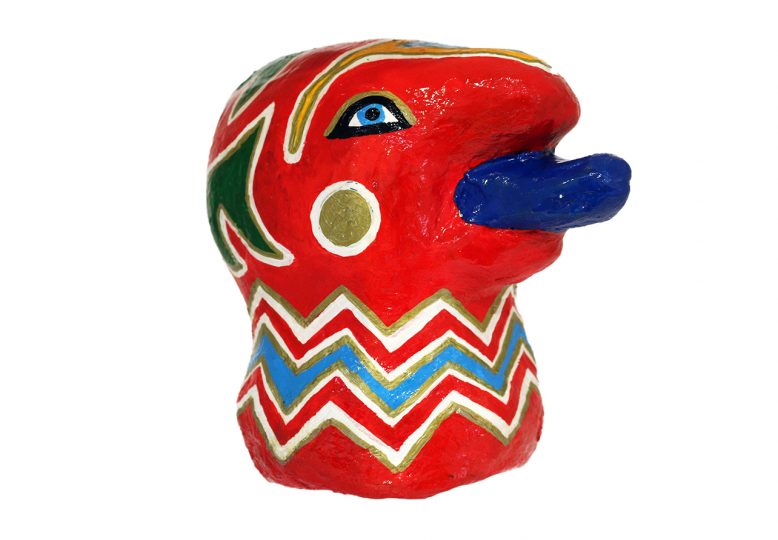 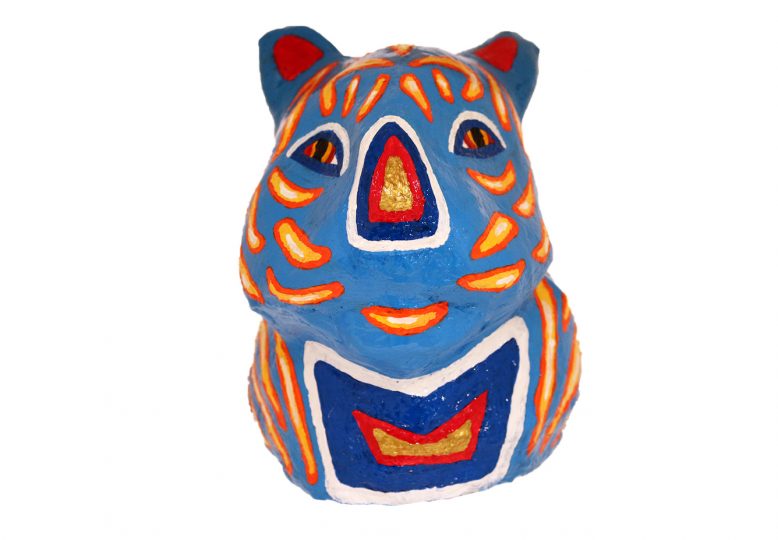 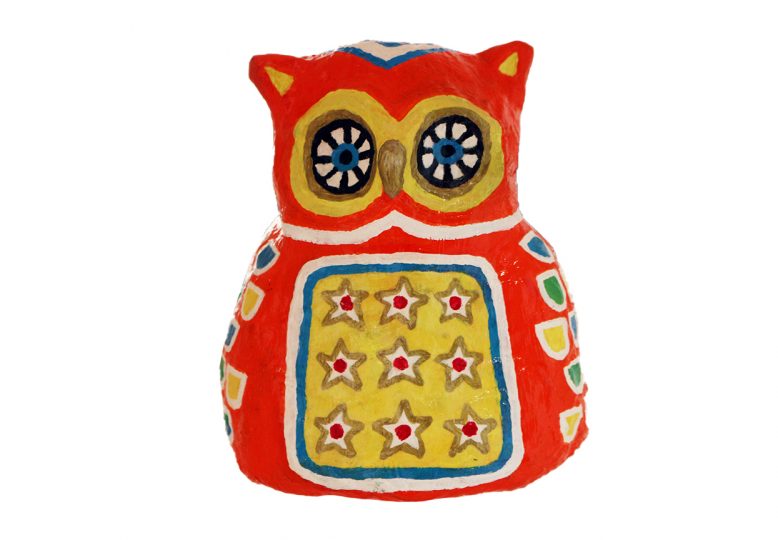 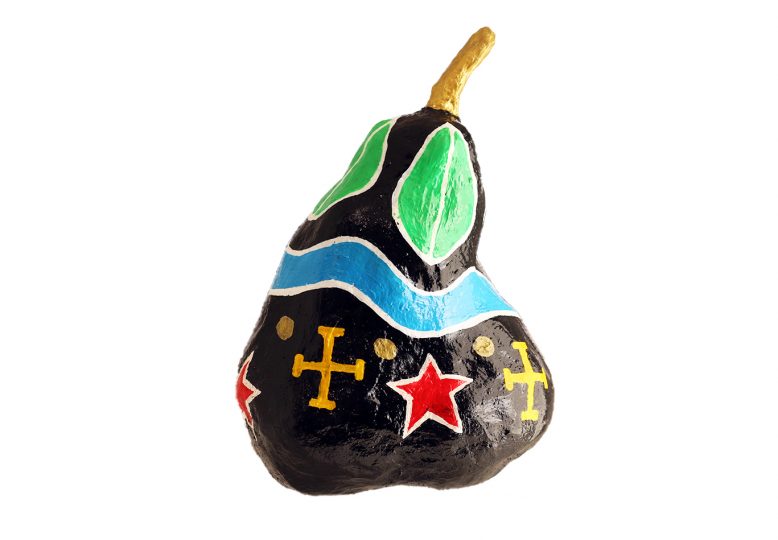 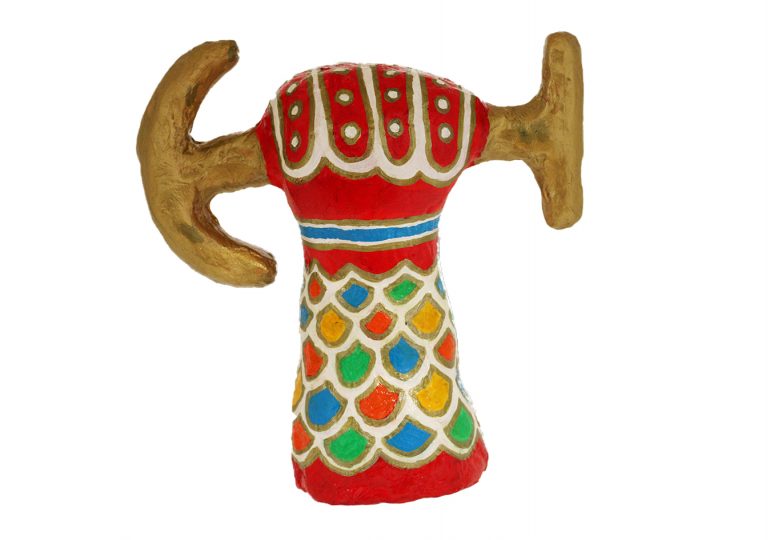 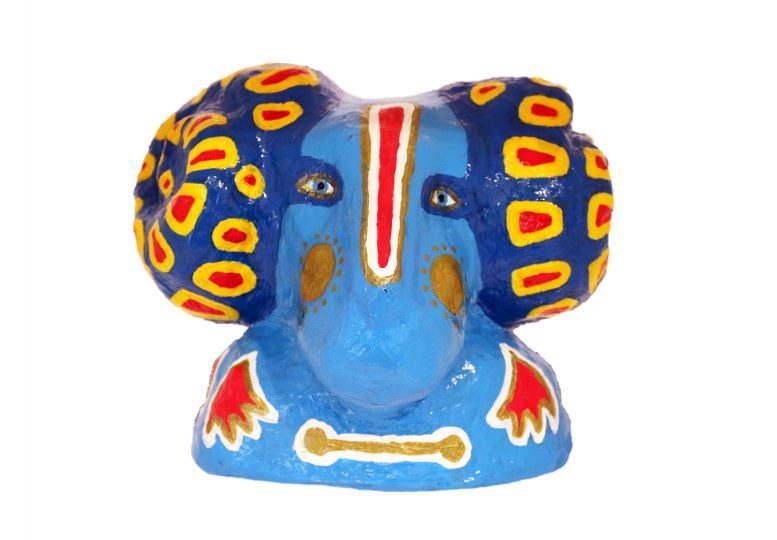 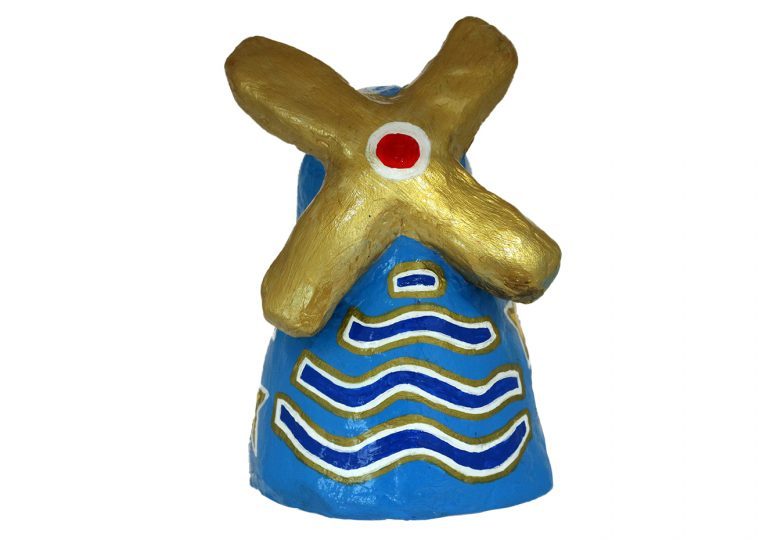 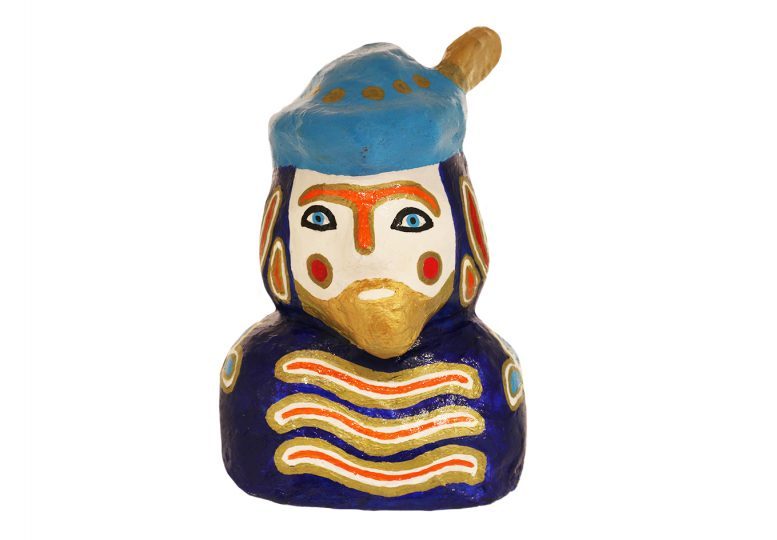 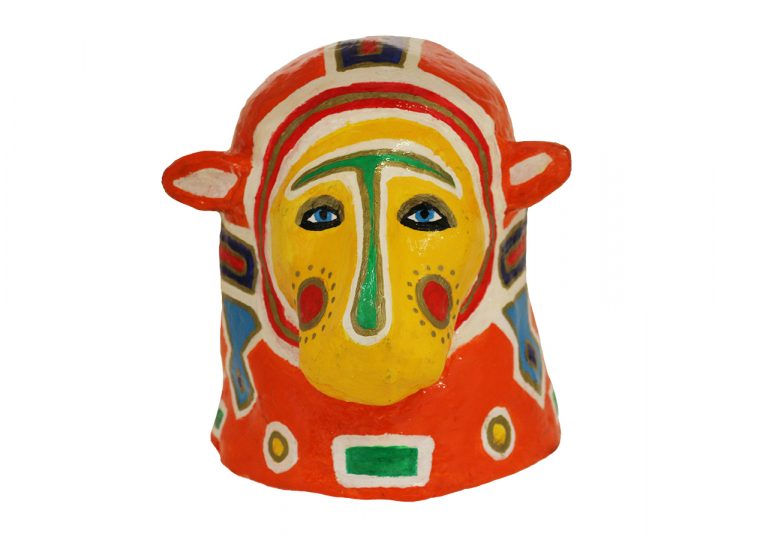 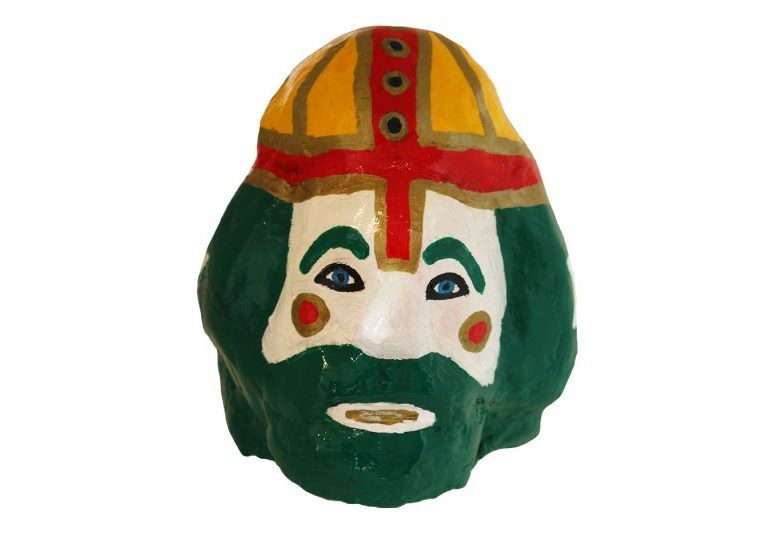 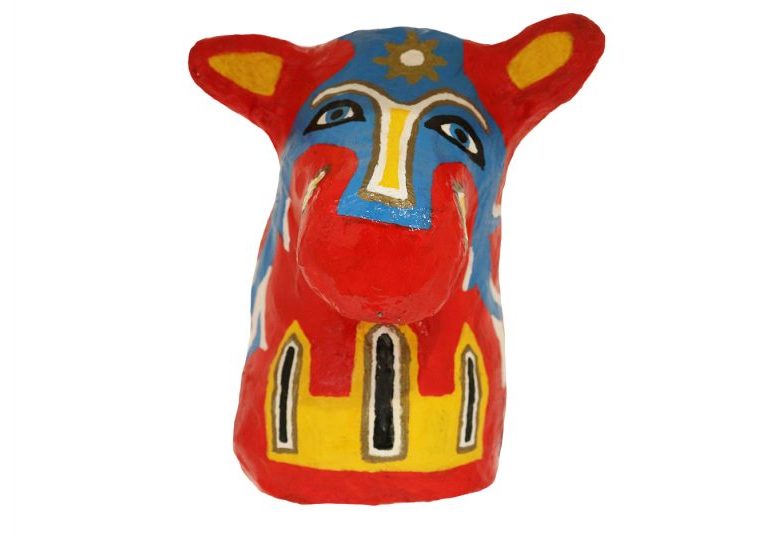 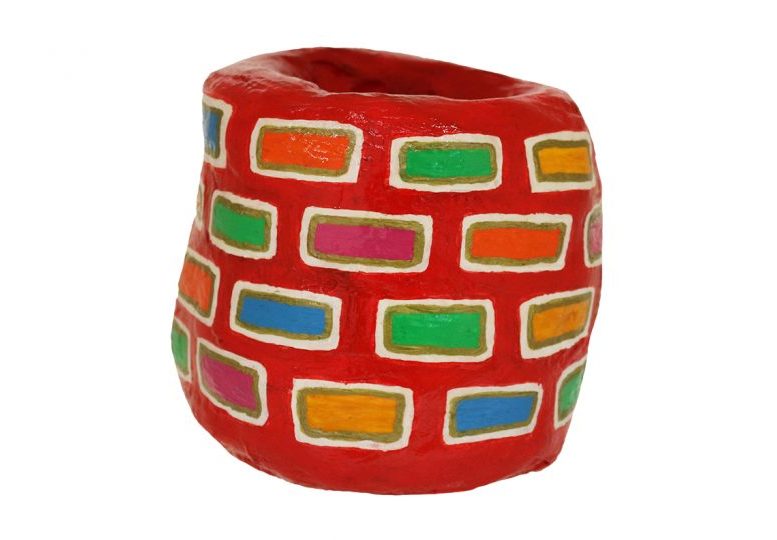 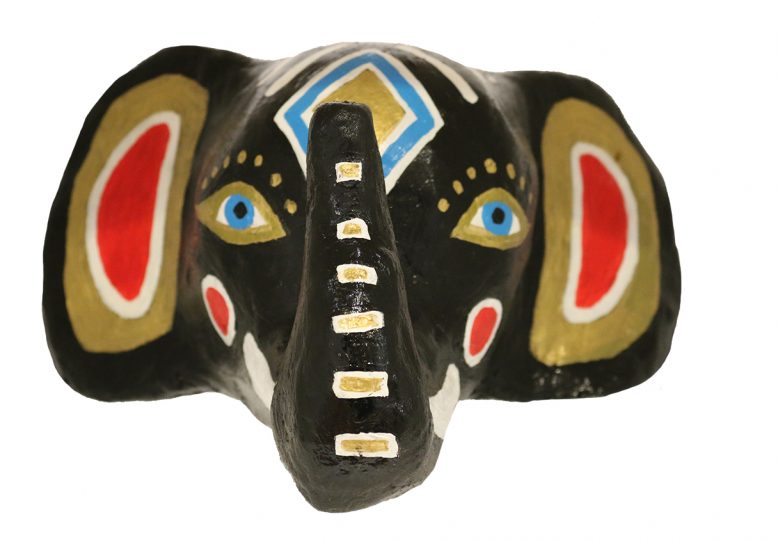 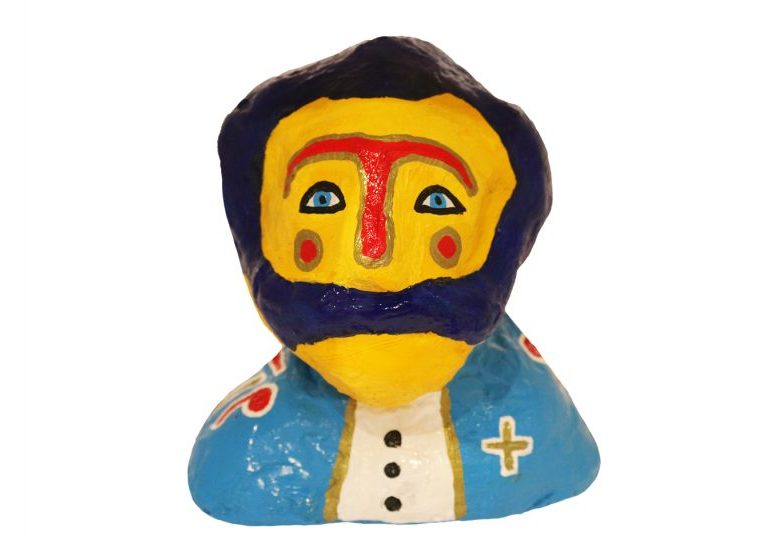 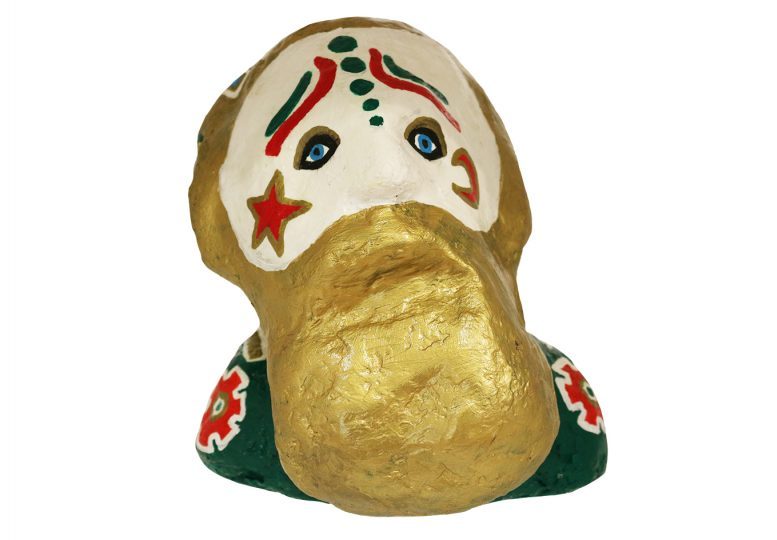 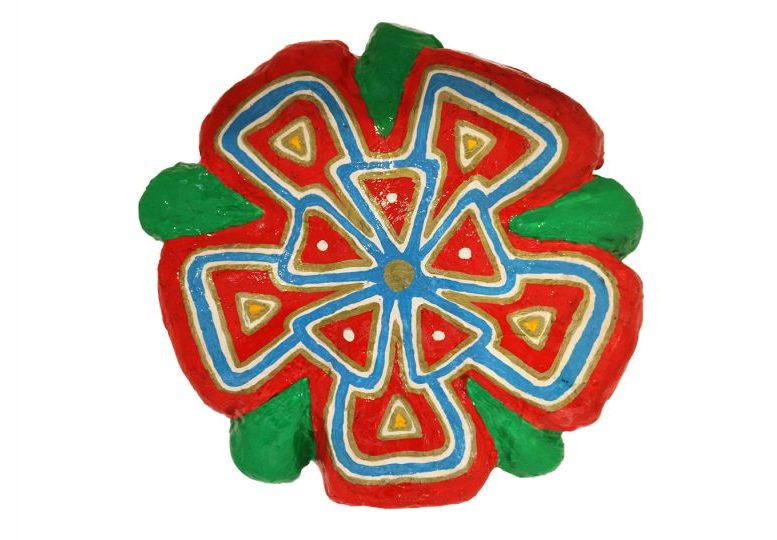 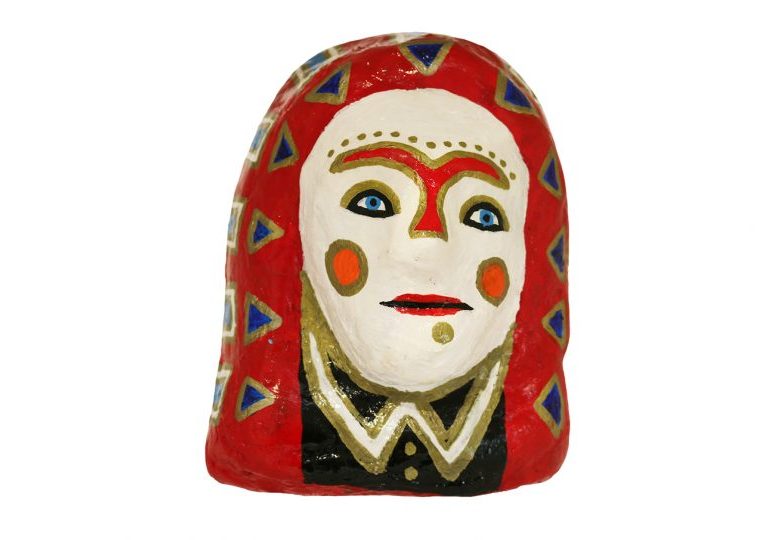 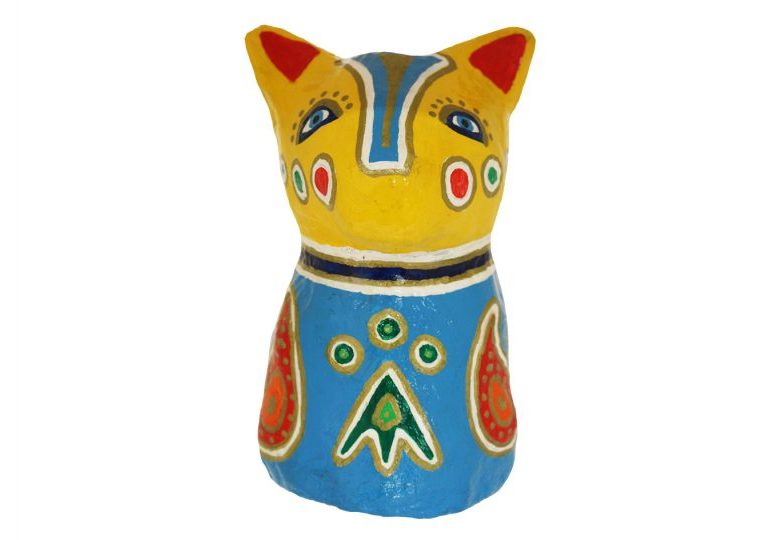 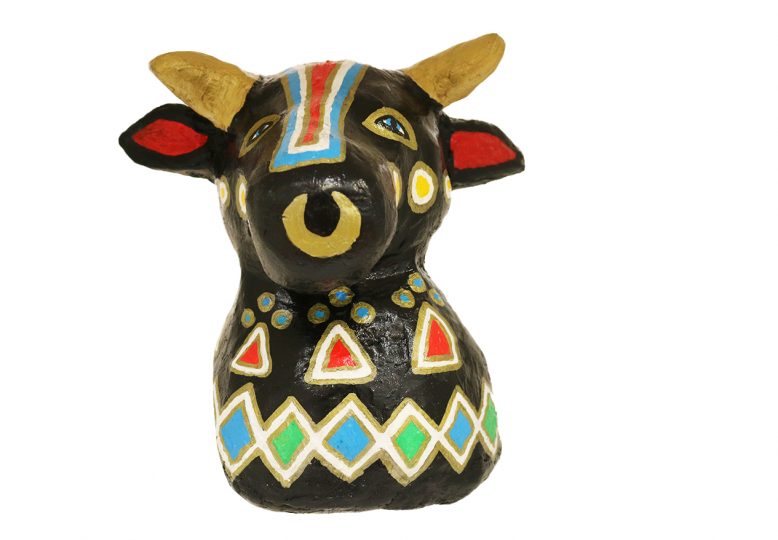